It was the start of a New Year and there had been a Blue-headed Eastern Yellow Wagtail (nominate form tschutschenis) frequenting a dung heap at Sedgeford in Norfolk. It had been found just before Christmas and I hadn't had  time to go, so on the 7th of January, my mate Pete Asher and I ventured over to Norfolk for a look. Before stopping for breakfast at Kings Lynn we called in at Thorney where there was a few hundred Whooper Swans and a handful of Bewick Swans feeding in stubble fields by the side of the A47 - why I didn't get my camera out I don't know!  Anyway, when we got to the said dung heap we didn't have to wait long for the Wagtail to arrive on it's favoured heap - quite a stunning little bird. We headed then to spend the rest of the day at RSPB Titchwell; all the usual suspects were there, but I  just love watching the Marsh Harriers - of which we saw 4 or 5

Below are a few images of the Wagtail. 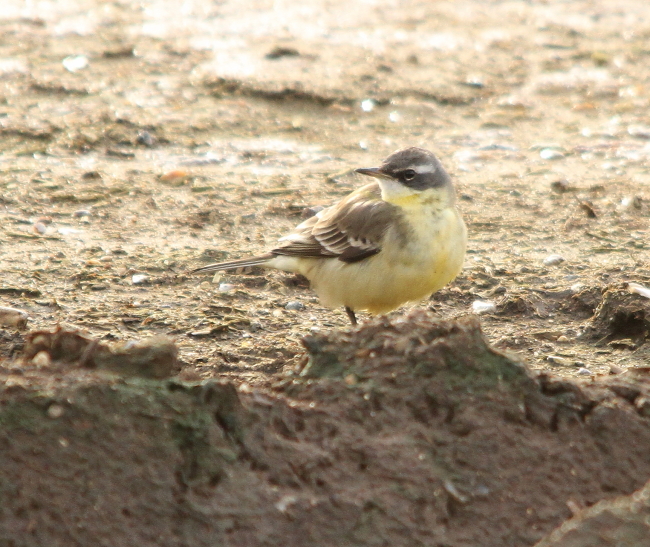 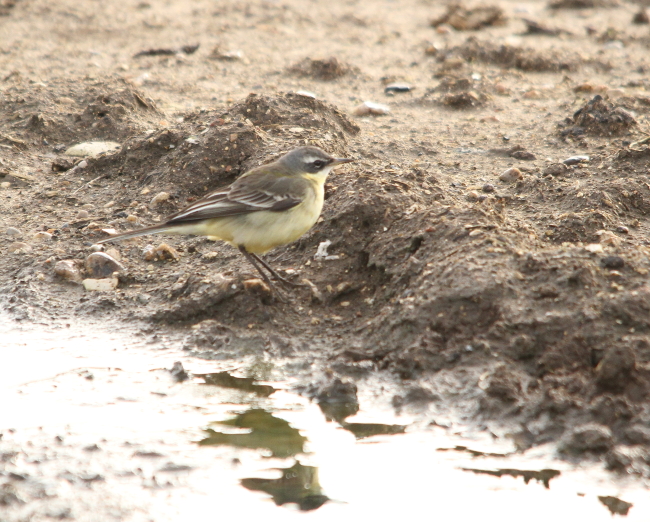 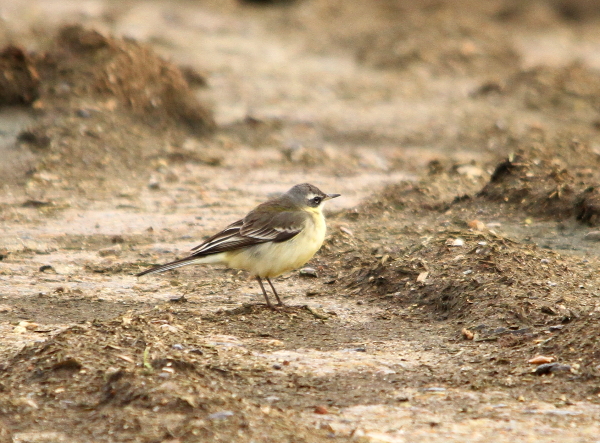 On the 25th of January Dave Gray and I decided to go and have a look at a long-staying male Black-throated Thrush that had taken up residence at ZSL Whipsrnade Zoo in Bedfordshire. When paying our entry fee we asked where the Thrush was being seen, and the young lady told us to head to the children's  'Hullabazoo Farm' where it's favourite berry tree was. It had been seen that morning but had flown towards the railway, and so Dave and I decided to go for a look  as it hadn't been seen for over an hour. We were also told that it had also it had been favouring the elephant enclosure, so off went Dave to investigate. A couple of hours later I was alerted that the bird had returned to its favourite tree, so back I went trying - to walk briskly - and trying to get a message to Dave. 5 minutes later, we were both having excellent views of this rare eastern vagrant.

Below are a few of the Black-throated Thrush. 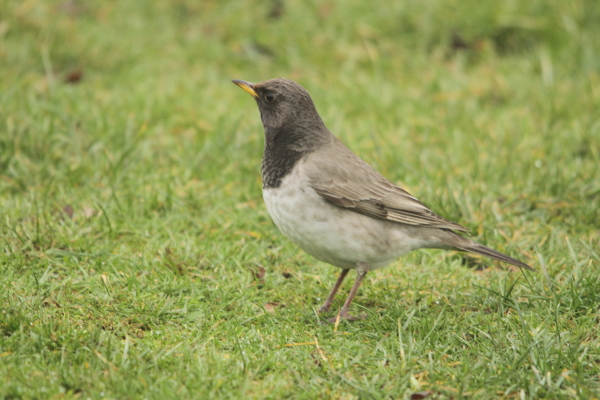 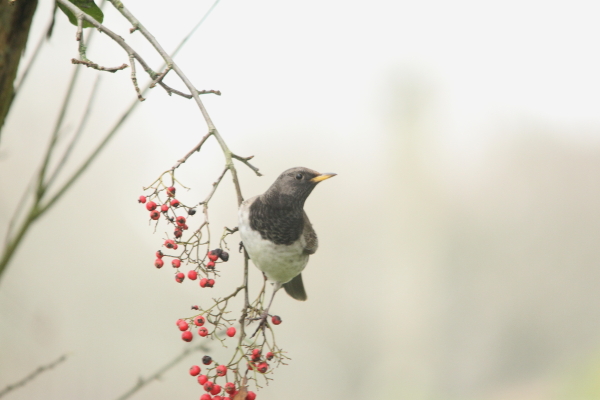 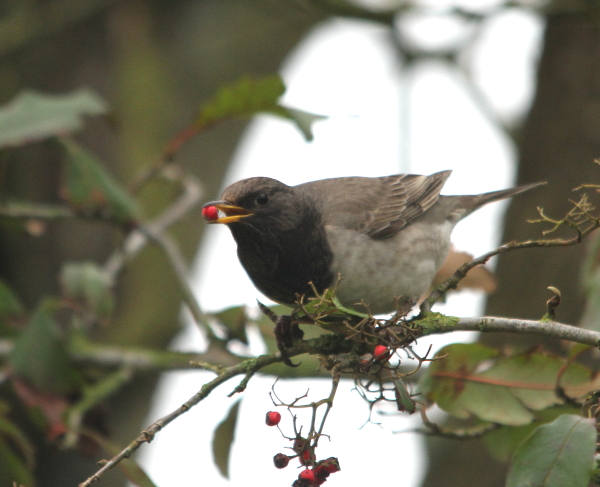 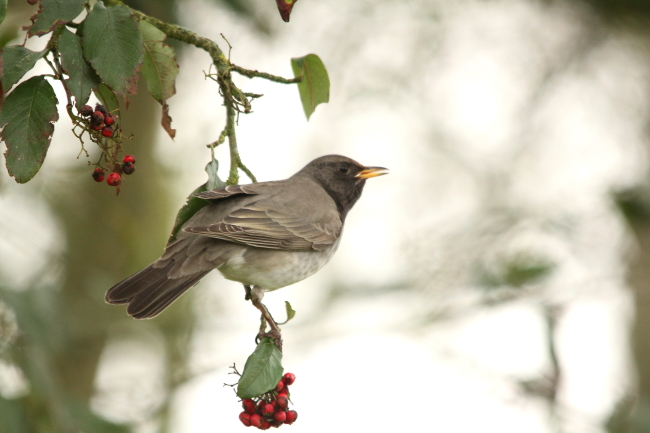 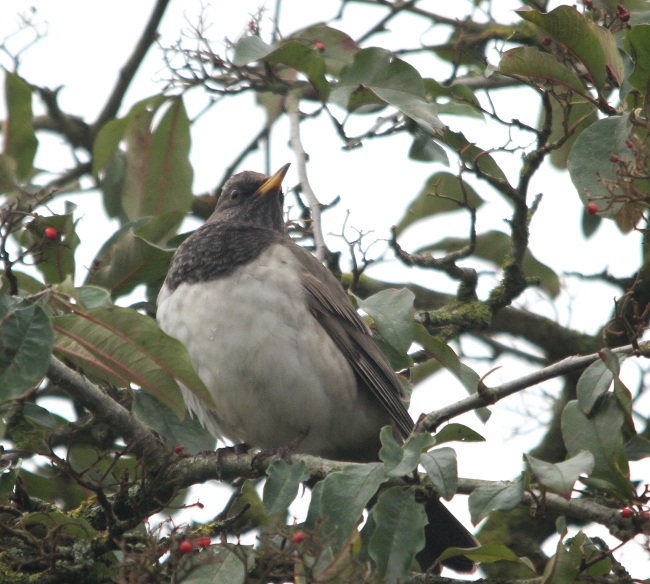 As always, I hope you enjoyed seeing my images of these two rarities and I also hope it's not too long before I have something more of interest to share with you.
Thanks for stopping by
Posted by colin at Friday, February 21, 2020

colin
LEICESTER, Leicestershire, United Kingdom
Hi, my name is Colin Green. I am an enthusiastic birdwatcher/twitcher, who enjoys most areas of natural history, and am actively involved in a couple of bird related conservation projects .I also enjoy travelling - both in the UK and abroad, I hope to share some of my exploits and images of my travels,and hope you enjoy your visit