Just a few more images I thought I would put on the Blog as I was going through some more of the images I took. 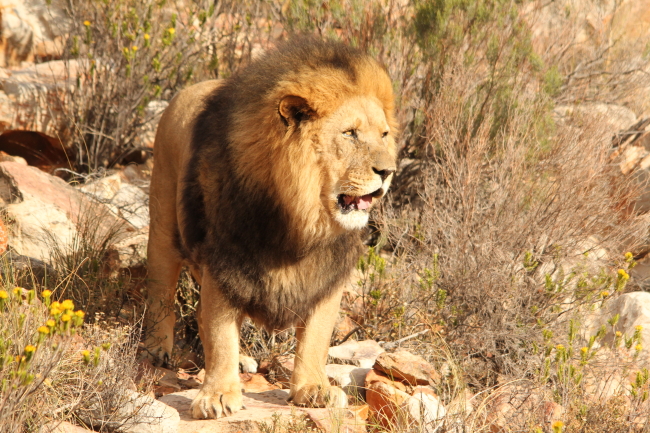 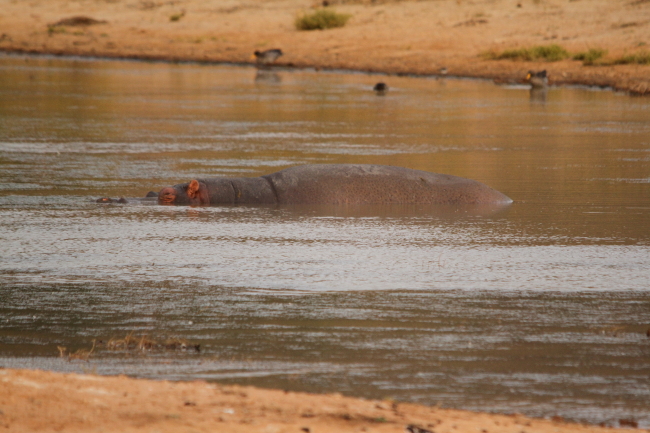 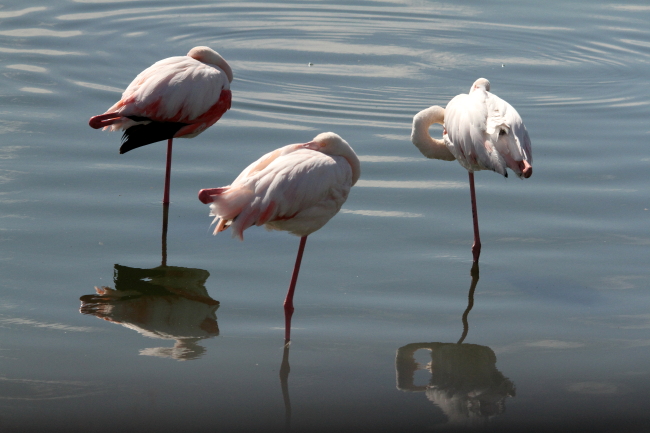 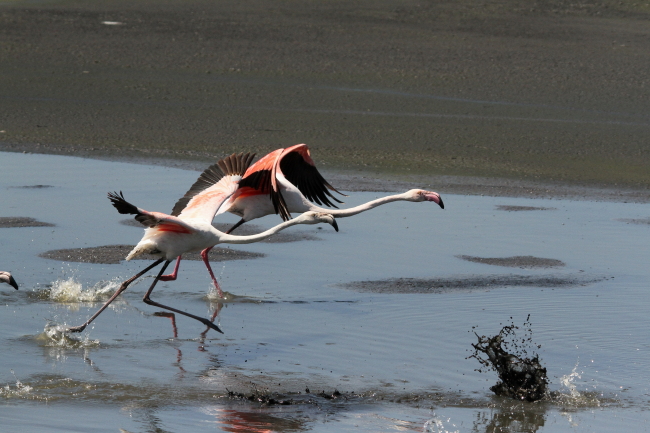 Ready for take off.. 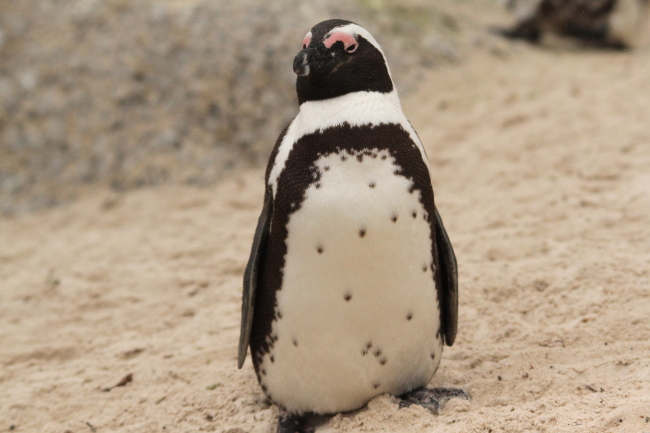 If anyone is thinking of going to Cape Town, Boulders Beach is a must. The colony of African Penguins are so close and it is ideal for taking lots of images; they are so photogenic. 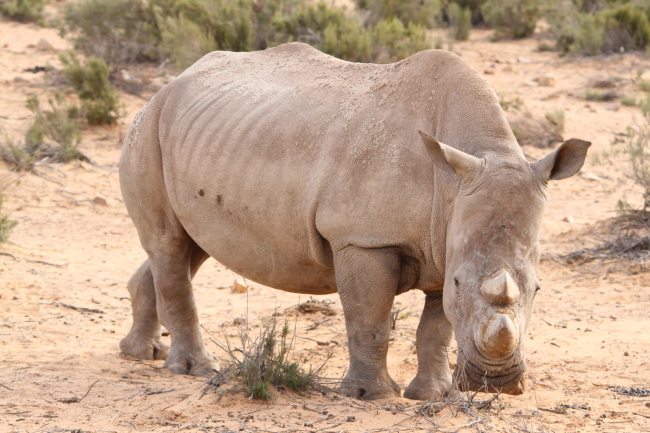 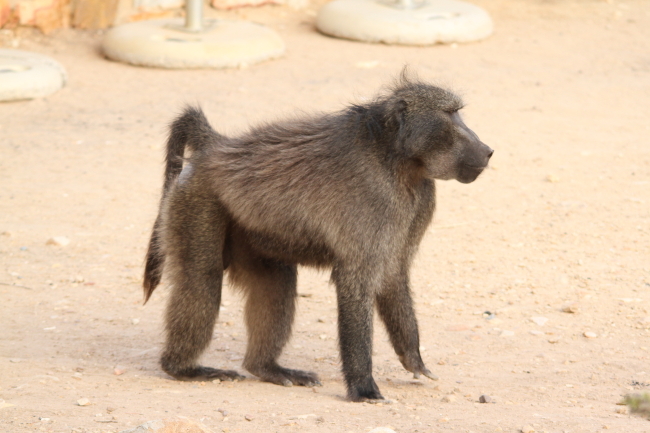 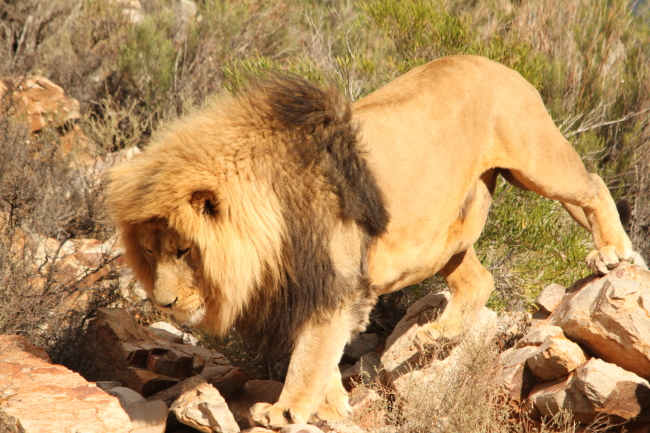 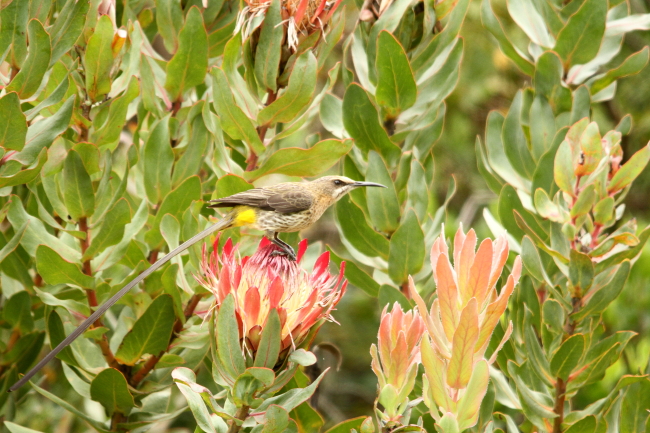 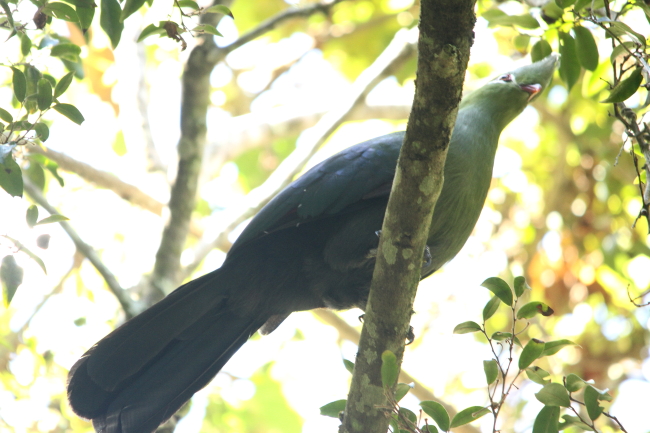 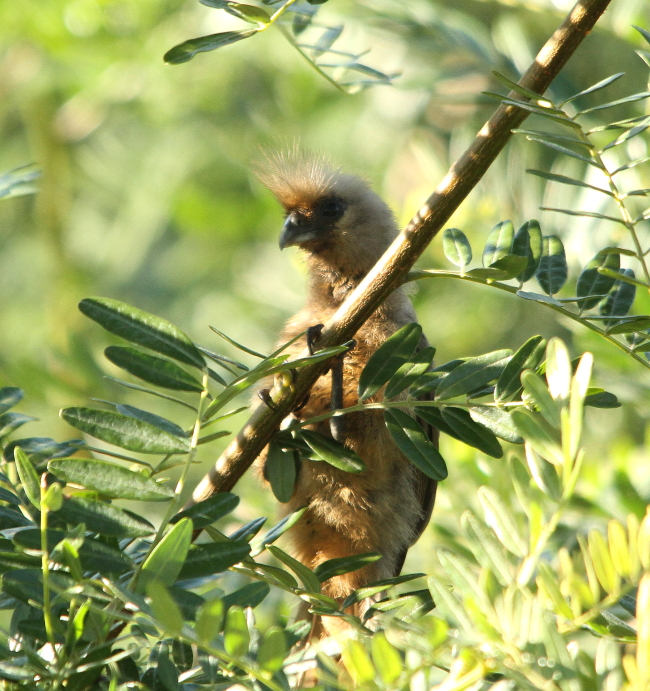 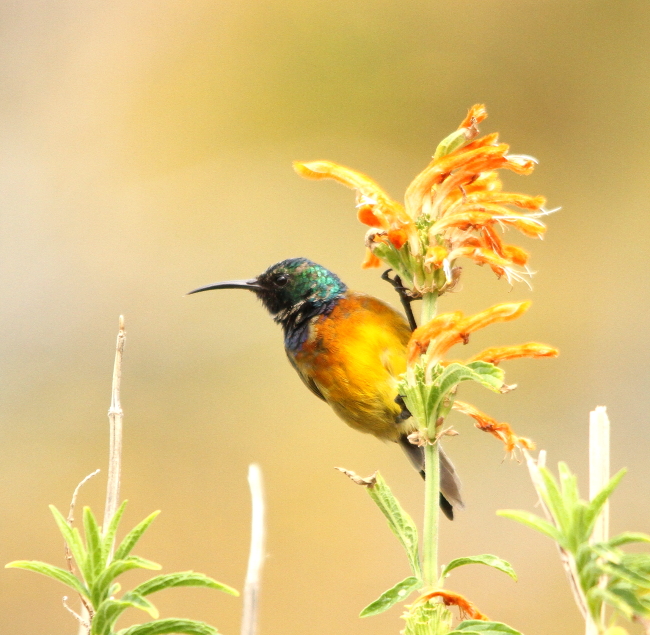 Orange Breasted Sunbird; we had much better views at Rooi Ells - a site on the south coast between Hermanus and Cape Town. This also a really  a good site for Rock Jumper and Ground Woodpecker,  though we only saw the latter, sadly not the Rock Jumper. 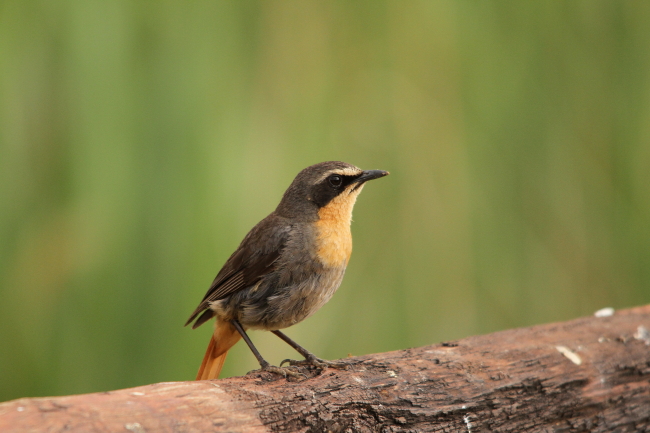 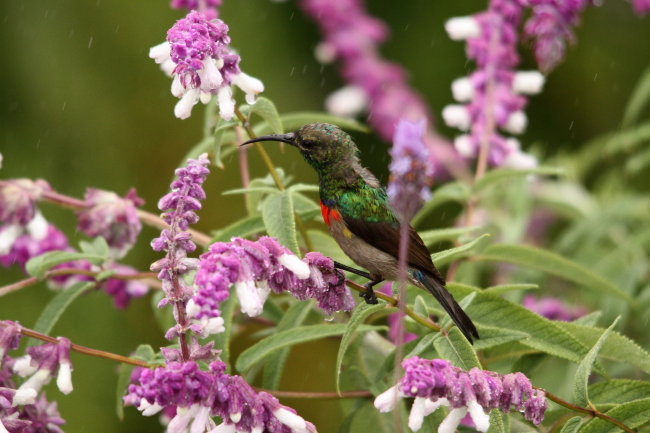 Southern Double-collared Sunbird; this individual did look in a sorry state as it carried on feeding in the garden at our accommodation in Knysna during the rain

Great holiday!....would I go back I ask myself?  I certainly would - but probably the east side, up and around Krugar National Park.

Thanks for stopping by.  My next blog will be on a couple of twitches I've been on lately

colin
LEICESTER, Leicestershire, United Kingdom
Hi, my name is Colin Green. I am an enthusiastic birdwatcher/twitcher, who enjoys most areas of natural history, and am actively involved in a couple of bird related conservation projects .I also enjoy travelling - both in the UK and abroad, I hope to share some of my exploits and images of my travels,and hope you enjoy your visit